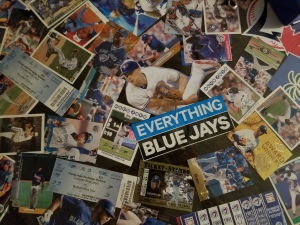 Blue Jay fan born behind enemy lines in Rochester, NY. He became a Jays fan after attending his first Major League baseball game at the SkyDome the year it opened. After writing for another blog, he formed an alliance with South of the 6ix bringing his baseball shenanigans and love for the Blue Jays’ system as a whole. Craig loves to travel and always has plenty of first-hand knowledge on the Blue Jays’ Minor League Affiliates. He also runs his own Podcast that specializes in quick short shows for easy consumption of Blue Jays News called “Jays Bird Watching.” View all posts by Craig Borden